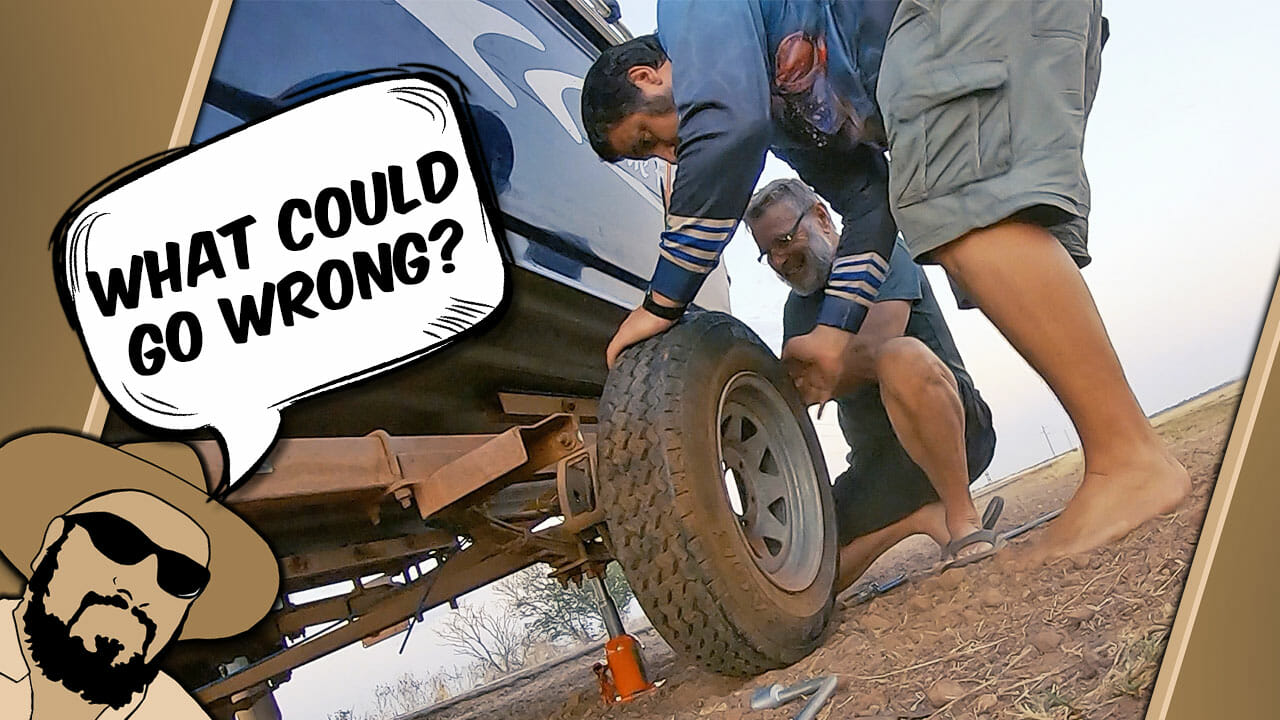 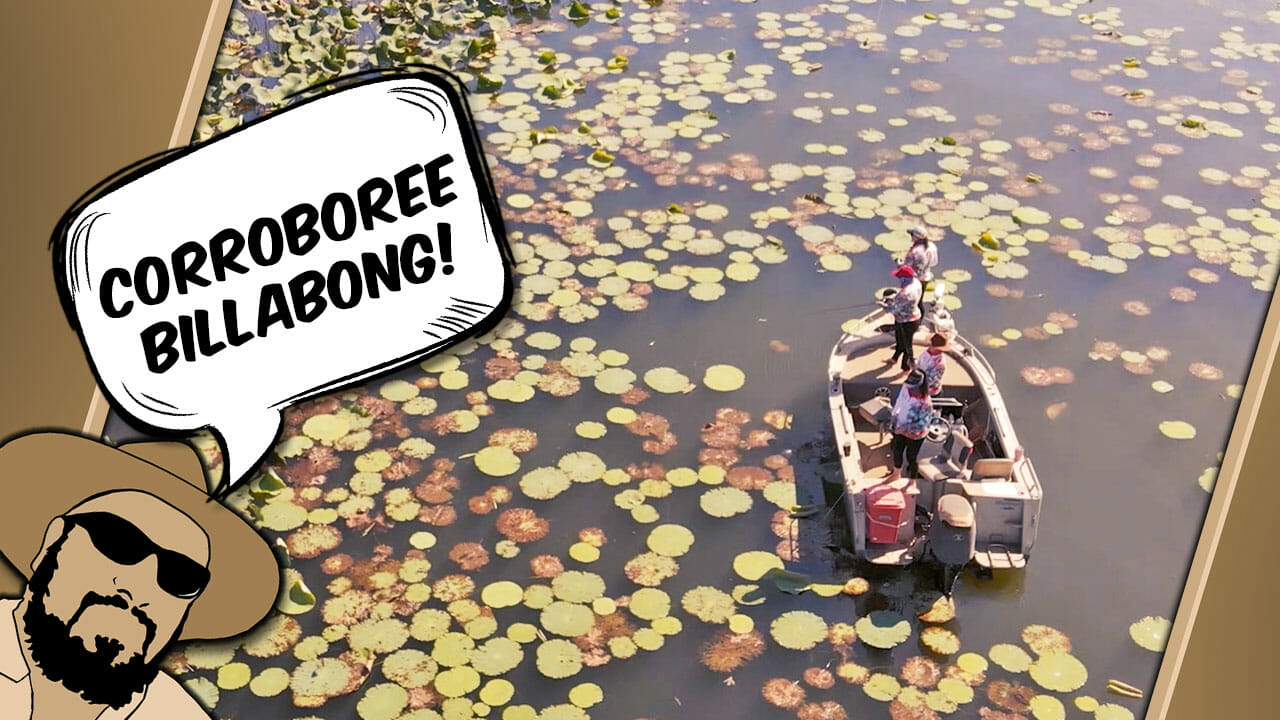 Organised by the Palmerston Game Fishing Club, the Secret Women’s Business Barra Challenge is a fishing competition held on Corroboree Billabong each year for female only competitors. Some other women only fishing comps allow a male skipper to be on board the vessel. But not the SWB Barra Challenge. IRead More …

Comments Off on Territory Night at King Ash Bay 2019 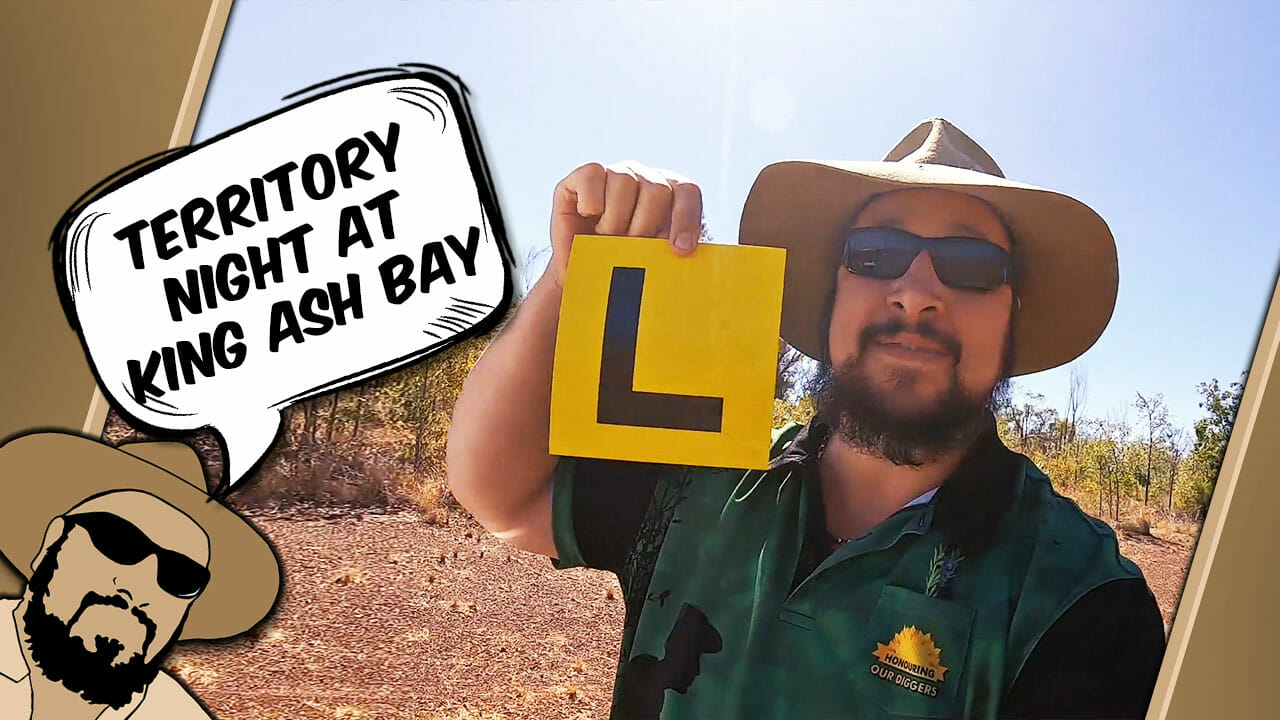 My dad and I drive down from Darwin to King Ash Bay Fishing Club to do some fishing and have some fun along the way. Territory Day / Territory Night in the Northern Territory is awesome fun. It’s the only day of the year that you can legally buy andRead More …

Comments Off on Fishing Corroboree Billabong with Surface Lures

It’s a bit of a dream to fish Corroboree Billabong for so many reasons: The billabong is just over an hour drive from Darwin Being a fresh water billabong, there is no need to worry about the enormous tides that Darwin experiences No need to flush the motor when youRead More …

Fishing at Night in Darwin Harbour

Comments Off on Fishing at Night in Darwin Harbour 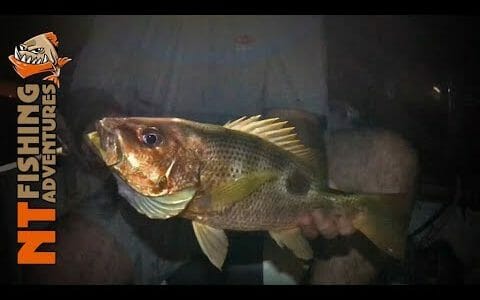 After a big day at work I head out to Darwin Harbour for a fishing session with my boss. He had been out fishing in the harbour a couple of nights earlier and caught some really good fish as well as some squid. So I wanted to go out andRead More …

Sometimes the Barra fight back!

Comments Off on Sometimes the Barra fight back! 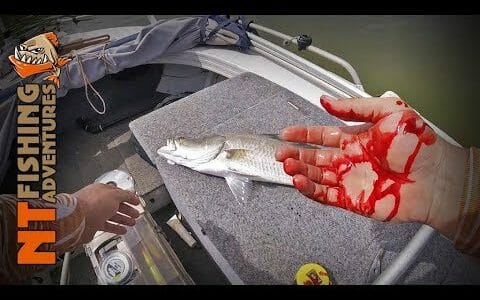 I went fishing for Barramundi in Darwin Harbour. There are loads of small creeks shooting off the harbour to choose from. Up one creek I was lucky enough to catch a few fish. The best lure for the day was the Zerek Live Shrimp. As you can probably tell fromRead More …

Comments Off on Fishing the Daly River

Small disclaimer: I caught ZERO FISH on this trip. “Daly River Donuts” A lot of fishing and effort for no fish. But if you decide to watch the video, I hope you enjoy. It was a great trip. Only a couple of hours drive from Darwin is the iconic BarramundiRead More … 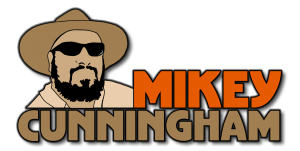